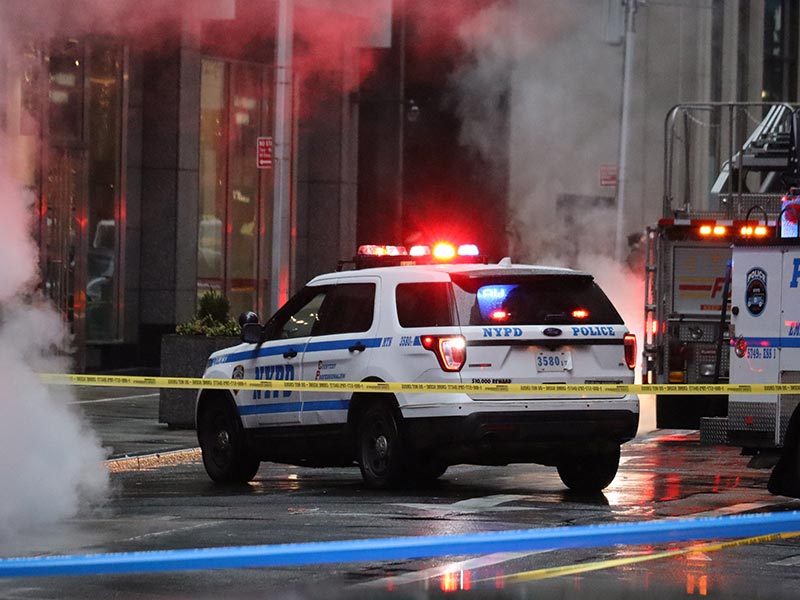 Technology has come a long way in the past several decades. One of the industries where modern technology continues to break new ground every year is criminal justice. Today, detectives, forensic experts, and crime scene investors are using modern technology to solve crimes that might have been impossible to solve just decades ago.

Today, police officers have access to gunshot detection technology. These are sensors that can be installed in areas where crime is rampant. When the sensors detect that a gun has been fired, they will alert nearby police officers, who are immediately dispatched before the shooter can get away.

Drones have proven incredibly useful in several industries, including law enforcement. For example, drones have been used to scan hazardous areas without sending in human law enforcers, and they can even diffuse bombs.

Profiling people with criminal records and keeping track of their faces, their fingerprints, and their DNA requires the use of multi-network databases. Thanks to big data, law enforcement can store massive amounts of data on such databases and share them instantly. This has made it nearly impossible for criminals to dodge the justice system by moving from state to state.

Today, law enforcers can tap into these databases to gain access to a suspect’s entire criminal history. It is just one of the many ways that modern technology is being used to prevent crimes before they happen.

Today, high-definition video technology is practically everywhere. Not only do most businesses have HD security cameras, but every civilian also has an HD camera on their phones. This advancement in technology has put power in the hands of the people.

Now when a crime is being committed or police officers are engaging in excessive use of force, witnesses can capture every moment on camera, from multiple angles. This footage is actively being used in courtrooms all over the world to ensure that justice is served.

3D imaging enables crime scene investigators to recreate an entire crime scene with impressive accuracy and to find details they might have previously missed.

What the Future Has in Store

Technology is evolving every day, it’s impossible to say what new technological advancement will impact criminal justice next. Could tracking suspects be made even easier? Will drones ever replace human law enforcement officers? Will technology allow us to finally solve cases that went cold years ago? Only time will tell.

Facing a criminal charge is stressful and not to mention expensive. That is why it’s essential to hire the best criminal defense attorney. An…

Read More
Recent Posts
Categories
Back to the top